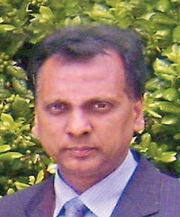 Sheikh Siddique serves as the council member for the 6th District of Upper Darby.

Siddique is committed to community improvement and has worked on varying community development projects. Siddique is the Ex-president of the Bangladesh Society of Philadelphia , a community development organization serving vulnerable populations in the United States, and around the world.   He has also organized an afterschool homework program for middle school students and organized an SAT preparation program for high school students. Siddique is the Co-founder of Masjid al Madina, a non-profit religious organization. He has served as VP of Masjid al Madina since 1999. Siddique serves as a member on the advisory board of ChesPenn, a community health center. Siddique is also the founder and director of the Penn Bengla LLC, a profitable business organization that helps its members to become financially established.

Councilman Siddique was born in Dhaka City, the capital of Bangladesh. He received a Bachelor's degree in accounting from Jagannath University Dhaka in 1984. He worked as a salesman for a car company in Kuwait, worked as a retail sales manager and then went on to own and manage his own retail business from 1999-2013. He has been investing in real estate since 1998. He lives with his wife Manju, and three children. 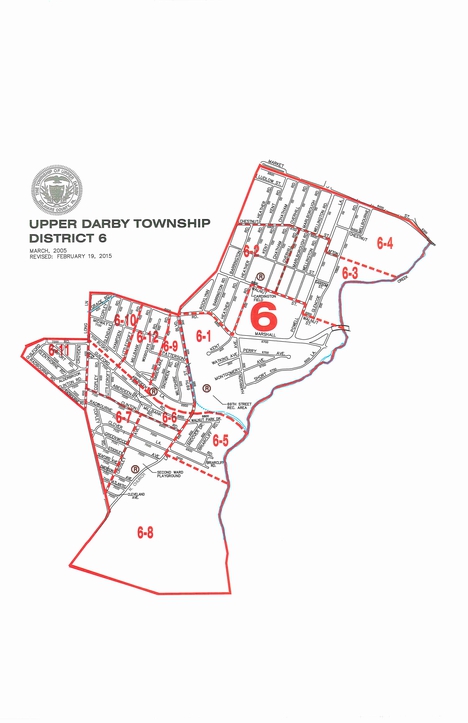