The World In One Place UPPER DARBY A Home Rule Community, Established 1736 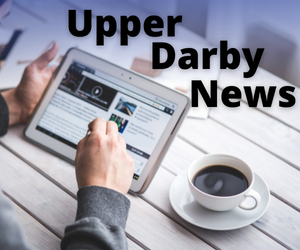 Upper Darby, PA:  Marcum LLP, a top national CPA (Certified Public Accountant) firm specializing in tax, audit, forensic, & advisory services presented their findings today from the forensic investigation regarding the management and accounting of ARPA funds disbursed to Upper Darby during Mayor Keffer’s town hall. Below are the key findings of this report:

“It’s very important to me that the public have confidence in how this investigation was conducted and that the people conducting it had no prior connections to Upper Darby,” Mayor Keffer stated. “To be very clear about the nature of this report, we commissioned the investigation and cooperated fully, but we did not direct or control the process. That is the nature of an independent third party forensic investigation.”